Carl’s insurance career commenced in 1997 with the role of insurance/private investigator. He joined GAB Robins in January 1998, in time for a brief secondment to Townsville, assessing flood claims. During that time, he assessed total loss home and contents claims where, in many instances, the house and land had washed out to sea.

In 2003, Carl was honoured with the Brian Geraghty Award, which is awarded for the highest mark in a Diploma in Financial Services (Loss Adjusting) subject by a Queensland member of the Australasian Institute of Chartered Loss Adjusters (“AICLA”). This mark was achieved in the ‘Business Interruption’ subject. The Australian & New Zealand Institute of Insurance & Finance (“ANZIIF”) also recognised Carl’s achievement as the highest mark in any insurance subject. In addition to his Diploma in Business, Carl has also attained a Tier 1 Certificate in Insurance Broking, providing him with a solid understanding of the insurance industry.

From 2005 to 2009, Carl served as a Councillor for the Queensland Division of Australasian Institute of Chartered Loss Adjusters.

Drawing on his knowledge of the industry and its products, Carl embarked on a secondary business venture in 2005 that culminated in the commissioning of a lead referral web-based platform for placement of general insurance products. This system was developed as a mechanism to raise funds for State school chaplains. In 2009, Carl left GAB Robins to implement his own business as an authority for school chaplain employment; a business that is now established and operates electronically on a ‘no advice’ model.

Since joining LMI Group in 2010, Carl has prepared numerous multimillion dollar material damage and business interruption claims and has been called upon to make presentations to broking groups and has facilitated workshops on the ISR Mark IV as well as other Business Interruption insurance policies. Carl also undertakes business interruption sum insured reviews and is part of LMI’s eServices’ development team.

Carl has held many positions within LMI Group and is currently employed as the Group’s Chief Operating Officer. In this position Carl is responsible for providing vision and guidance to the leadership and management teams. With a strong emphasis on the implementation of operational controls, administrative and reporting procedures to support the effective growth of the Group ensuring its financial strength and operating efficiency. 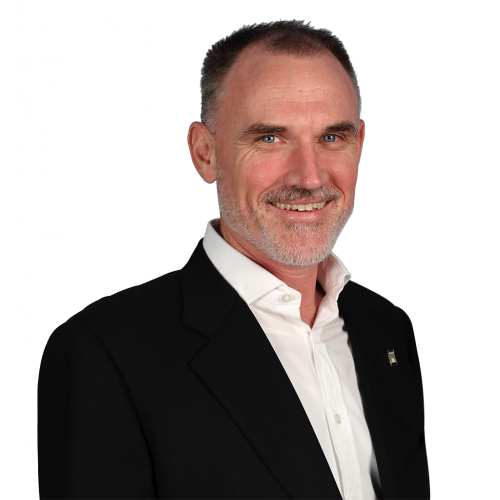